Why Does Some Car Tint & Film Get Scratched and Then Swell Into a Big Rip?

Home Car Window Film Why Does Some Car Tint & Film Get Scratched and Then Swell Into a Big Rip? 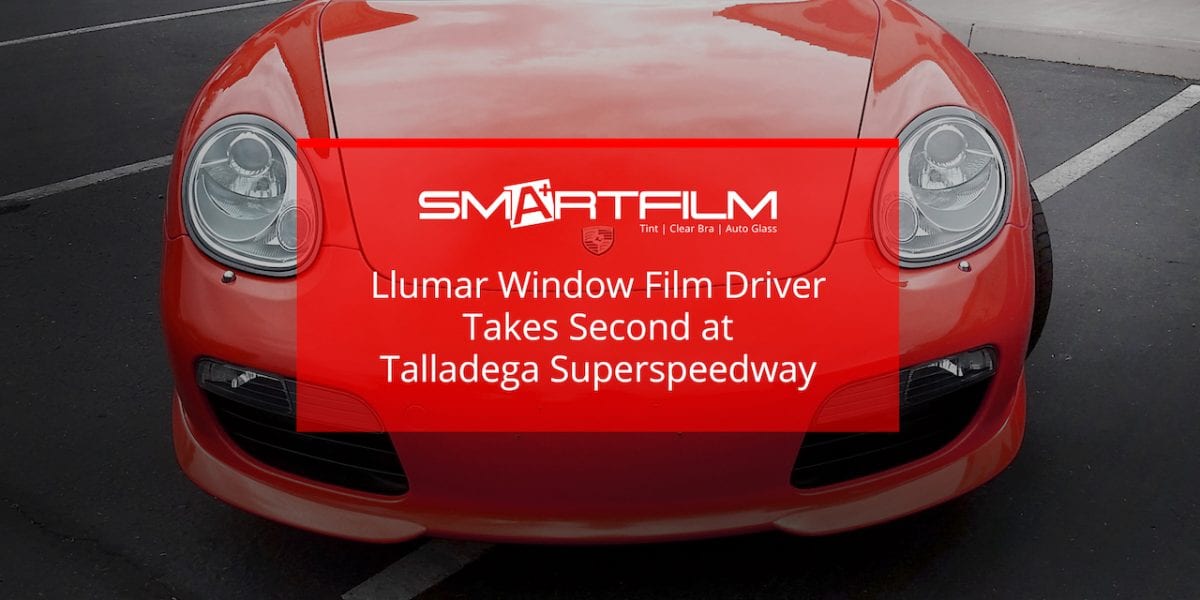 Why Does Some Car Tint & Film Get Scratched and Then Swell Into a Big Rip?

Your car windows get exposed to the elements every day. That means they see tons of dust, dirt, and plant matter every time the wind kicks up. Though it won’t likely damage your windows, it can scratch your car tint film. Those scratches aren’t necessarily a problem if you have a high-quality film installed. But many drivers struggle with tiny scratches ballooning into a HUGE rip—and it doesn’t happen to everyone. Your film has to fit a few unique circumstances to turn a scratch into a tear.

Car tint film is easy to install, but it’s notoriously difficult to install it well. That’s right…there’s more to it than slapping the film on the window and calling it a day. You have to prepare the glass, measure the film and cut it properly, and make sure the film sits flush against the glass. Then, it has to set and cure. If any of these steps are off, small scratches can quickly turn into major rips, leaving you with inadequate coverage.

There are different qualities of car tint film and higher quality films almost always outlast and outperform the low-grade options you can find in big box retail stores. If you’ve noticed a few scratches starting to tear or have rips along the tint for seemingly no reason, it’s probably because the film isn’t the highest quality. Your best bet is to have it professionally removed and replaced with a higher grade film.

Car tint film is designed to last for years. But that doesn’t mean it will last forever. You’ll eventually need to replace it with fresh film. And if minor scratches start to turn into huge rips, it could be because your film is too old. When the adhesive gets weak or separates from the film, the tint wont’ stick to the windows once scratched. The result is a hole where you should have a uniform color and tint.

Those rips and tears can make it hard to drive your car, interfere with your view of the road, and leave your passengers feeling the heat of the Arizona sun. Save yourself the frustration and schedule an appointment with SmartFilm as soon as you see a problem. We’ll remove and replace your film quickly so you can get back out on the road in comfort and style.