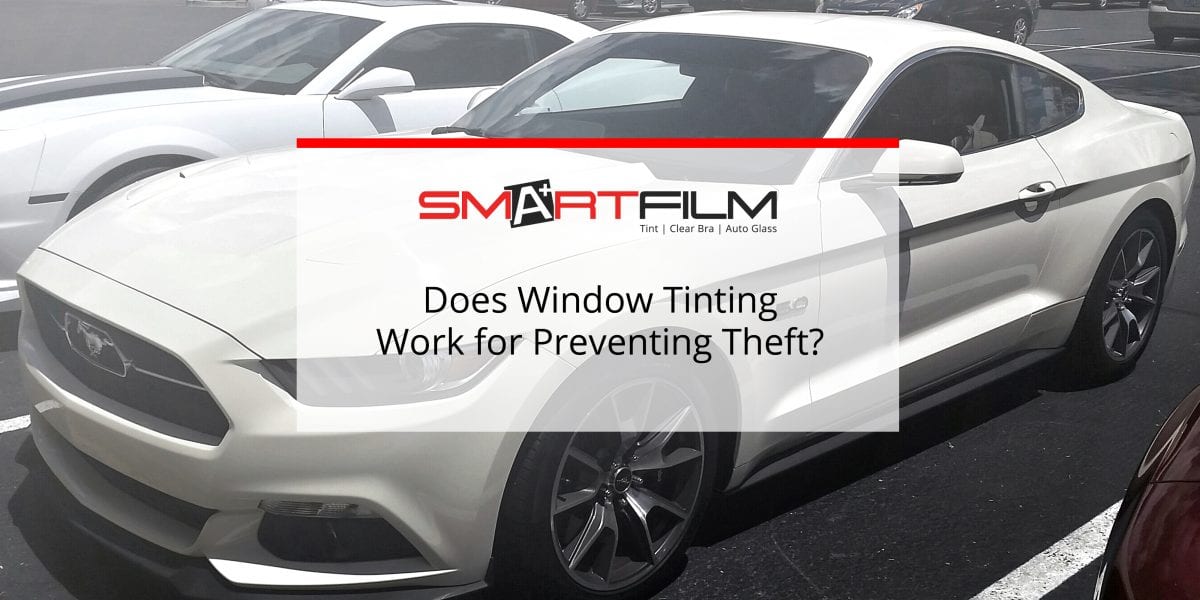 In the previous year, Arizona proudly announced that its violent crime rate remains to be lower than the national average. Just like in 2017, the numbers continued to decrease and while the phenomenon is praise-worthy, authorities emphasize residents shouldn’t be complacent.

Other crimes such as car theft are still on the rise, not just in the region alone. According to Arizona’s Automobile Theft Authority, there remains to be a rising trend nationwide, resulting in auto theft becoming a transnational crime.

There were 18,026 car theft cases reported in 2018 and almost 700,000 nationwide. Authorities remain that drivers should be vigilant regardless of what statistics say. They recommend residents take the necessary extra precautions they need to protect themselves like installing window tinting and other anti-theft devices.

Ultimately, car window tinting is one of the cheaper options for improving the safety and security of a vehicle. And while a large number of Arizona drivers swear by getting their cars tinted, some ask the question does window tinting work — especially in protecting your car.

Luckily, Smartfilm is here to answer your questions! Learn how professionally installed window films protect you from hot climates and burglars.

It’s common knowledge that window tint blocks both solar radiation and solar heating. But what a lot of people don’t know is that it offers several other benefits depending on their material.

For example, quality films that use materials such as metal and dyes can have additional features unique to one another. Dyed films have an opaque appearance that doesn’t affect the amount of light that enters the vehicle. On the other hand, metalized films offer improved privacy that ensures your belongings stay safe.

Ultimately, window tints have features that improve the privacy, safety and security of vehicles for a cost-effective price. If you’ve been wondering, here’s how window tints can protect you and your car against thieves!

Makes It Hard to Break the Windows

Even standard window tinting film adds a protective layer to your windows. Where non-tinted glass shatters on impact, tinted glass has a solid layer of film to hold the pieces of glass together.

This makes it harder for thieves and vandals alike to gain access to your ride, let alone steal it. Even better, you’ll have less to clean up after the fact.

Keeps Your Valuables Out of Sight

Window tinting film darkens the glass on your car and, in some cases, can make it almost impossible for passersby to see what’s inside. If a thief doesn’t know you have something valuable on the back seat, they’re less inclined to break in.

Remember, thieves want easy targets and they want to know what they might get out of the theft before they attempt anything. If they can’t judge the interior and see if you’re a good mark, they’ll look for an easier target.

Turns Your Car into a Unique Ride

If thieves are planning on stealing a car, they look for models with few to no distinguishing characteristics. Some of the most commonly stolen models in the region are cars, trucks and SUVs.

Additionally, think about how many cars you see on the road with tinted windows. You probably don’t see many, right? These cars are much easier to get away with and sell to scrap yards or unscrupulous buyers.

With the help of car tints, authorities have distinct features they can keep in mind should your vehicle get stolen! It’ll be much easier for them to find it in case it happens. Paired with extra steps to precaution, installed films can ensure you your vehicle and your belongings will always be safe regardless of where you go!

Car tinting can be a great investment — if installed correctly! Ultimately, the rising demand for cheaper films resulted in the trend of drivers tinting their vehicles on their own.

And while they might be able to spend less on forefront costs, improper installation could lead to more expenses in the long run. This is because the overall durability of films are heavily impacted by the manner in which it was installed.

If films are simply slapped on your car windows, their effectiveness could be heavily compromised. That’s why it’s best for drivers to seek the expertise of professional installation teams like Smartfilm!

Aside from the expertise needed to effectively tint your car windows, they can also give great advice when it comes to picking the right tint to use! As mentioned earlier, certain tints have added features that can improve your driving experience, all you have to do is to find the perfect film!

Keep your car safe from thieves and vandals without robbing the bank! Call us today to make an appointment.